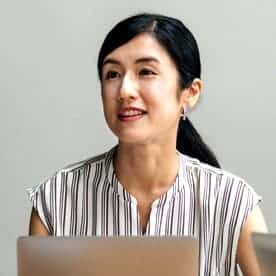 Maureen Annie Doop is a 29-year-old professional sports person who enjoys glamping, ferret racing and watching sport. She is generous and exciting, but can also be very standoffish and a bit selfish.
She is a Colombian Christian. She started studying sports science at college but never finished the course.
Physically, Maureen is in pretty good shape. She is average-height with olive skin, red hair and blue eyes. Unusually, she has a prosthetic leg; a lion ate hers. She has asymmetrical ears.
She grew up in a middle class neighbourhood. She was raised by her father, her mother having left when she was young.
She is currently in a relationship with Stanley Eden King. Stanley is the same age as her and works as a scientist.
Maureen’s best friend is a professional sports person called Regan Ramos. They are inseparable. She also hangs around with Aleesha Davis and Jaydan Murray. They enjoy camping together.