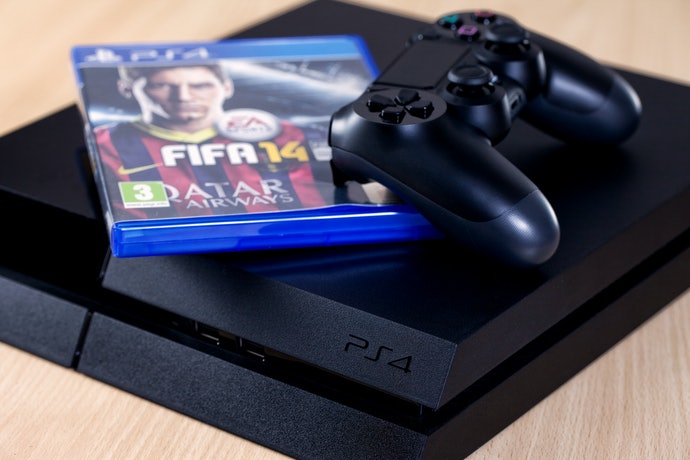 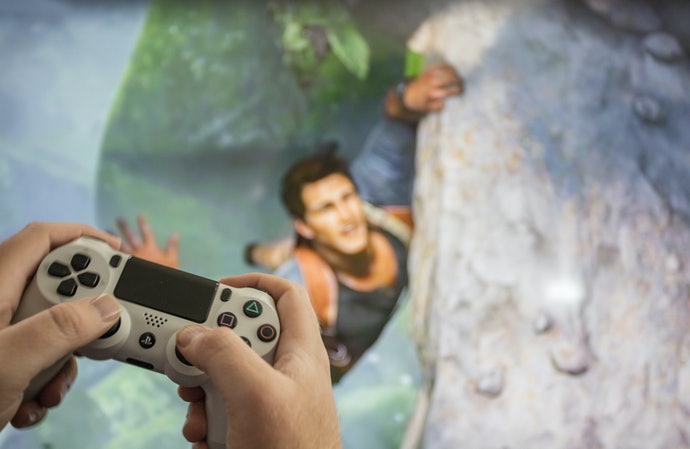 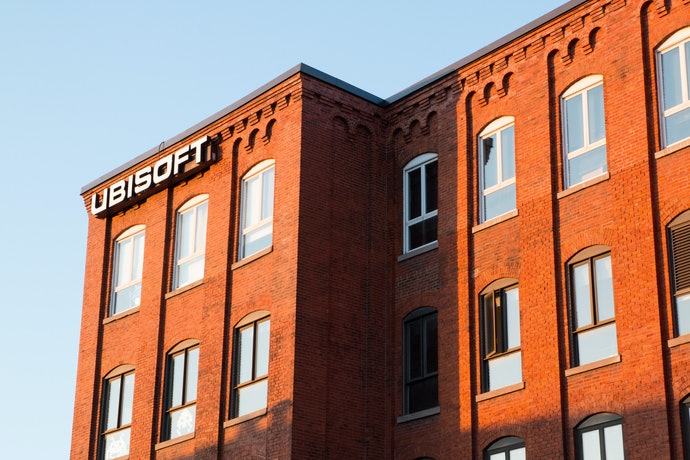 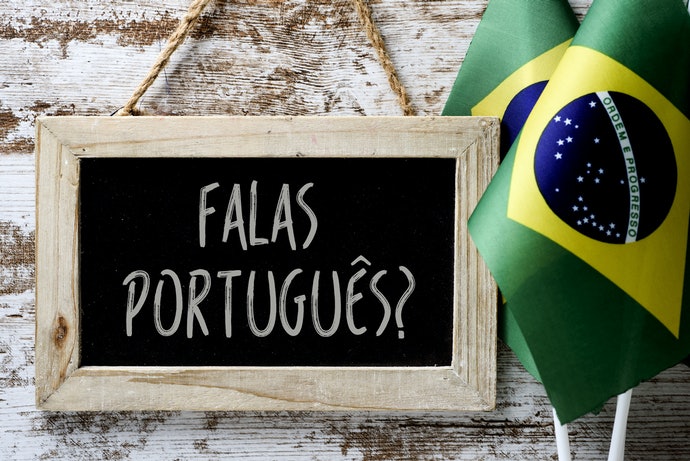 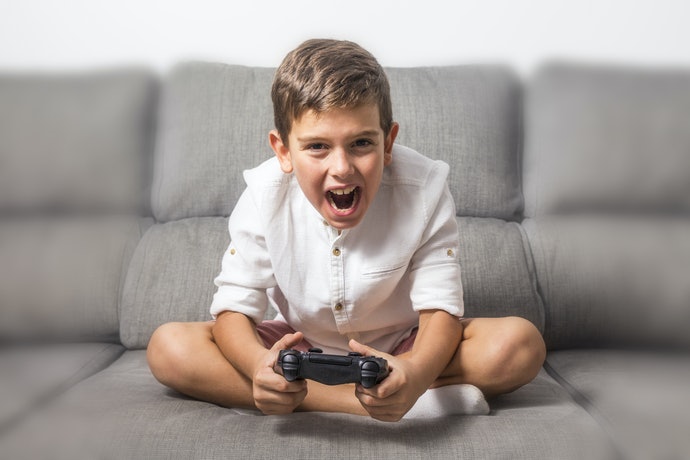 It might not seem like the best time to return to a post-apocalyptic environment where former major cities have been reduced to ghost towns, but what better way to adapt to the outside world’s desertion? Fallout 4 can be depressing at times, what with the nuclear disaster and all, but it eventually rewards us with richly detailed environments and memorable characters – robot detectives!

Ghoulish radio fans! – and ripe for the opportunity to form your own group. Only try not to worry about what’s going on in the world right now while you walk through the scorched ruins of a civilization ravaged by an unseen enemy (in the form of radiation), okay? PS4, Xbox One, and PC are the platforms available.

If single-player adventures aren’t your thing, don’t worry: A Way Out is here to make sure that those who prefer split-screen games can still participate in the high-stakes campaigns that solo players are accustomed to. A Way Out, set in a 1970s prison, encourages a player and their partner to collaborate successfully in order to plan their imprisonment escape.

It’s a clever set-up in which players must collaborate effectively if they are to make some progress – at one stage, one player will have to create a diversion so that the other can pick up an item that will help them with their escape plan.

By the end of the game, the two players assisting Leo and Vincent in their escape would have grown as intimate as the characters they’re controlling, and might even shed a tear or two as the storey draws to a close. PS4, Xbox One, and PC are the platforms available.

The Batman: Arkham series, widely regarded as one of the best examples of superhero games, managed to integrate an assortment of classic characters from Batman’s past into a modern approach to Bruce Wayne’s storey, with no needless effort to give the Caped Crusader a new origin storey.

All while faithfully living up to the reputation of Gotham’s greatest detective and hiding in the shadows of an intimidating super-prison, Batman: Arkham City brought with it a complex emphasis on hand-to-hand fighting and a plethora of classic Batman villains to take on.

Arkham City, which was remastered for the PS4 and Xbox One in 2016, features not only stunningly detailed graphics but also some of the best voice acting in the industry, with Mark Hamill reprising his role as the Joker and all of his insanity. Batsy, have a good time. PS4 and Xbox One are the platforms available.

There are few pairs you’ll spend more time with than this particular Lombax and his robot companion, who are one of the best duos to ever grace the gaming community. Insomniac Games’ most recent appearance was in 2016, when they reimagined Ratchet & Clank’s very first adventure, which received critical acclaim.

At its heart, the storey is straightforward: our unlikely pair moves from planet to planet in an effort to protect the galaxy from the egotists who threaten it. Ratchet and Clank are two of the most easily amusing characters out there, with plenty of laughs, puzzles to solve, and hoverboard races to compete in, and following them on their missions never includes a stupid moment. PS4 (Playstation 4)

The Far Cry series has always been known for its bizarre, deranged villains, and the fourth instalment is no exception. In reality, Far Cry 4 may have the greatest antagonist in the series’ history: after all, who can forget Pagan Min? The flamboyant lover of bright suits may have been the head of a cruel regime, but boy, did he have a lot of one-liners. When teaming up with rebel forces and riding elephants to your heart’s content in your search to free the fictional Himalayan country of Kyrat, you come across Min time and time again. I guarantee you’ll have a hard time locating another villain as exciting as Min in your other adventures. PS4, Xbox One, and PC are the platforms available. More of our top adventure game picks can be found on page two…

Why can you depend on us? Pocket-lint (Pocket-lint) (Pocket-lint) (Pocket-lint) (Pocket- Make no mistake: the PlayStation 4 is a fantastic gaming console. The PS4 Pro, which supports 4K resolution, is an even more powerful version. However, it is the games that have propelled either PS4 to its current level of popularity. That’s why, since the console’s launch in 2013, we’ve assembled a list of games we’ve thoroughly enjoyed. All of them are well worth adding to your library, and there are plenty of bargains to be had. So, without further ado, here is our list of the best PS4 and PS4 Pro games, presented in no specific order.

Follow
James L is Ethan's younger brother. He is 27 years old and has always looked up to his older brother, admiring his intelligence and drive. Growing up, James was a good student, but he was more interested in sports and physical activities than…