The G25 irons are also a good choice as a set of game-improvement irons; but they lack some of the refinements of the Ping G30’s.

For one thing, the Ping G30 irons have a notched hosel which helps redistribute weight where it will do the most good for high handicappers – you guessed it, the rear of the head.

With the Ping G30’s, the company also increased the camber of the sole so that it scoops up the ball better with less digging. G30’s have a larger cavity near the toe than the G25’s, which increases MOI.

G30’s have a premium sound and feel. The custom tuning port is also adjusted in the G30. We would rather recommend the G30s than the G25s because they took all the good things about the G25s and improved them. Are The Ping G30’S Forgiving For High Handicappers?

The Ping G30’s are traditional cavity back irons with a nice, distinguishable undercut cavity and wide soles.

All of this makes for some pretty forgiving irons overall but it’s the details that aren’t so obvious that make these really solid game improvement irons. The sole weight of the irons has been shifted to the lower and back parts of the head.

The sole near the heel is thinner and gets wider near the toe. This not only makes for good turf interaction; it also allowed Ping to position the CG for optimal distance, MOI and forgiveness.

The Ping G30 irons are also long-bladed and have large sweet spots. The offset which is clearly visible at point of address will also help keep your shots straight. The Ping G30 is a great choice for those with slow swing speeds or who have difficulty striking accurately.

Are Ping G30’S Still Good? Can They Be Forgiving for High-Handicappers?

It’s always tempting to look at the latest line of clubs from your favorite manufacturers. If you’re looking for new irons, it can be more advantageous to go back to what was there before.
If you were a fan of this, you might also be into

The Ping G30 debuted way back in August of 2014 and they were billed as forgiving distance irons and were meant to build on the success of the popular G25 irons. That seems like a lifetime ago and there have been many great subsequent Ping irons to come out since then.

However, you don’t always need the myriad of features that seemingly every set of irons have these days. If you are a beginner or high handicapper, would an older set like the Ping G30 irons be good for you? Let’s see…

Who Should Buy The Ping G30 Irons?

For high-skilled handicappers, the Ping G30 will work well.

We have yet to talk about the lofty design of these irons, which Ping made a very interesting decision. It is a great thing that this irons are more accessible to handicappers with lower scores. 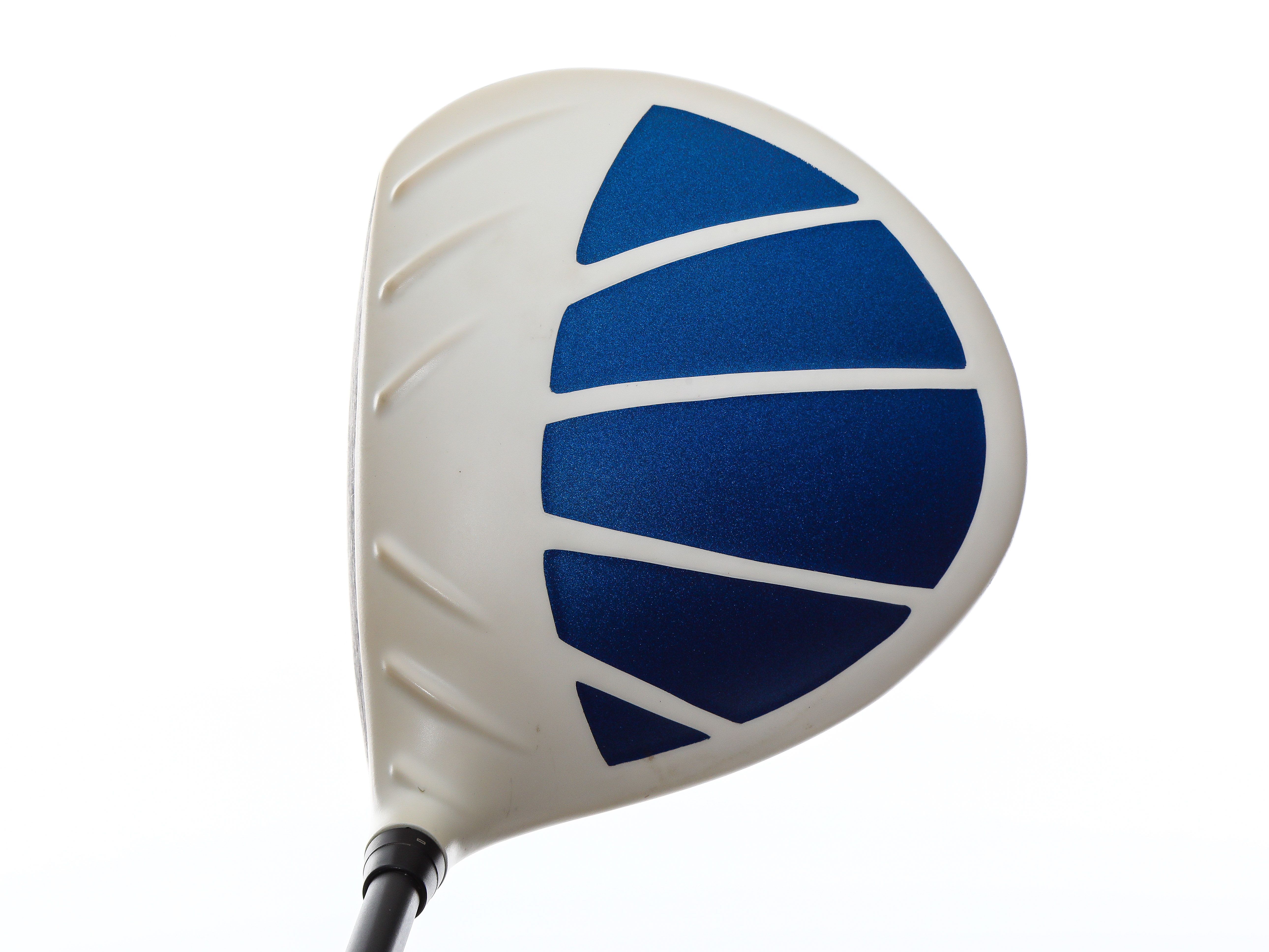 Progression in Loft and Length

The irons’ spec sheets (below), will show you some very unusual numbers, both in the loft column length and width. PING used a 5/8″ progression instead of the usual 1/2 inch difference between irons (just like their Karsten irons). Many would also consider the gaps between lofts to be equally non-standard.

For whatever it’s worth, if you were to strip the numbers of the sole of the clubs, the length to loft ratio of the G30 iron is almost identical to that of PING’s beloved Eye2, so this isn’t exactly a first for PING.

Of course, the 6-iron from an Eye2 set would more or less qualify as an 8-iron today, so there is that.

What can we say? This probably isn’t an iron for the purist.

PING was forced to decrease the head weight in order to increase the length of the shafts. Lighter heads usually result in a reduction of MOI (bad). PING slightly increased the blade length to offset this loss. That, along with the all of that other weight relocation stuff we covered actually produces a net gain in MOI over the G25 (good). As you probably guessed, PING created those weird progressions for a reason. This is done to increase distance in the areas that matter (the long and middle irons) while increasing gapping across the set.

Your new wedge will not go much further than the one you have, so let’s leave wedge performance to its natural course.

What they did do was squeeze another 3 yards on average out of the 7 iron, and 4 yards (again, on average) out of the 4 iron. While there is some strengthening of lofts, what the PING guys are exceptionally proud of is that there were actually able to increase the average max height for both the 7 and 4 irons.

The net result of their efforts is more consistent…let’s just call it better…gapping throughout the set.
If this was to your liking, you might also be interested in

You can order farthest, softest, or more accepting …. here’s what you get.
If you were a fan of this, you might also be into 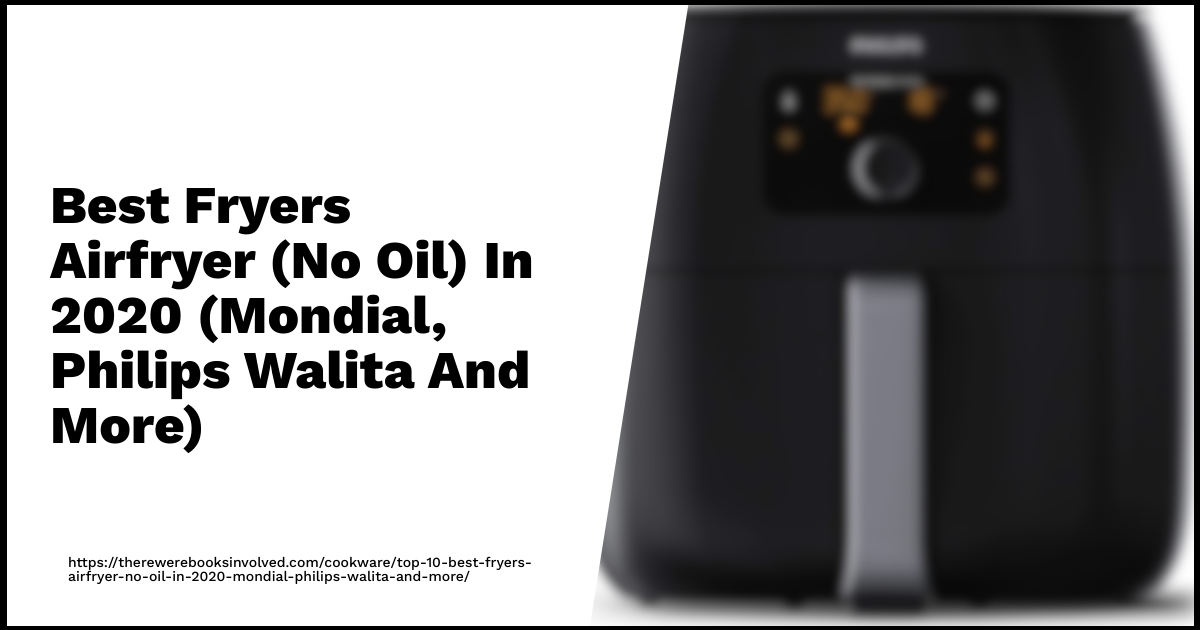